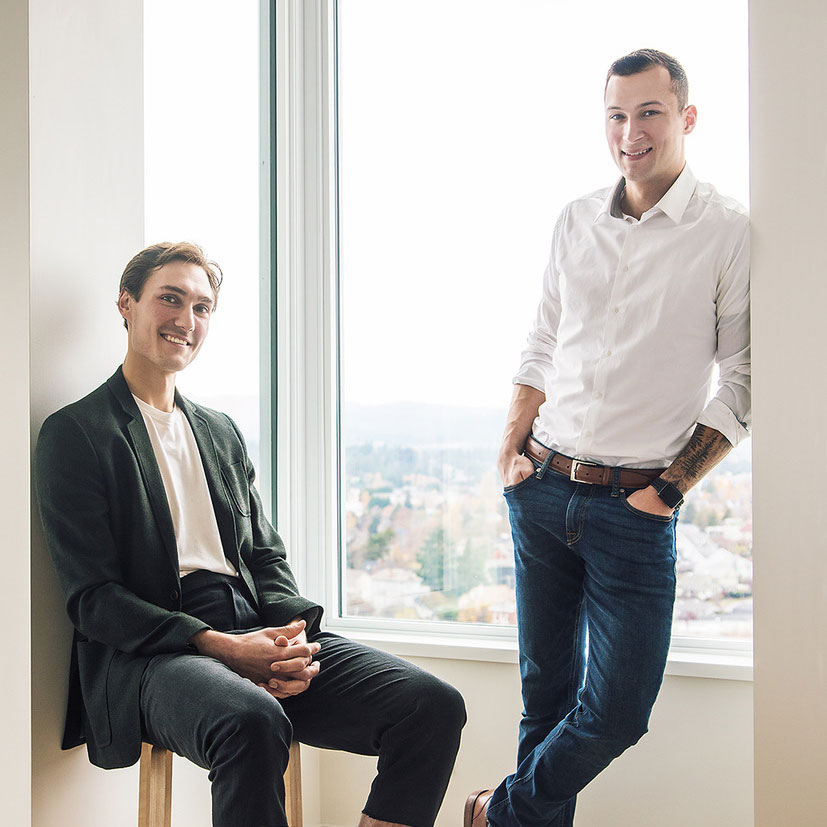 Shape Design was born from a desire to create outside the box, while maintaining a sense of quality and care through an attentiveness to the financial, ethical and social aspects of every project.

Both Jordan and John have been building "things" their whole lives, and wanted to elevate their intuitive passion for making objects to a higher standard. Shape seeks to design with innovation and playfulness in the hopes of making better things for better experiences and spaces. 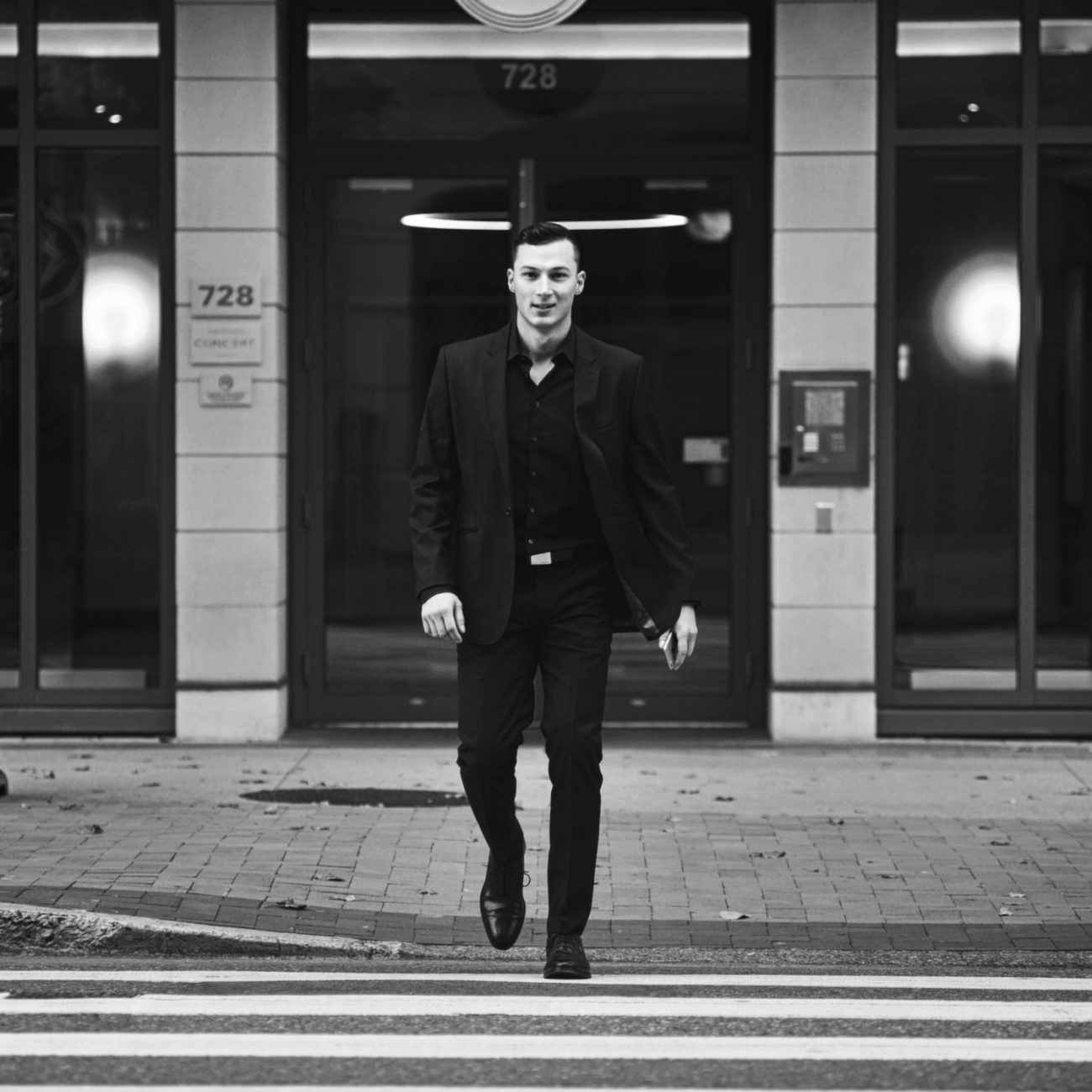 Jordan Campbell has always had a knack for building objects. Growing up, he spent countless hours in the family workshop building tables, elaborate science models, and over the last few seasons building a summer cabin from as many upcycled materials as possible. Jordan later apprenticed as an electrician, which allowed him to experiment with his own lighting projects on the side.

Jordan’s passion for creating objects has led him into a love for building strong businesses. As an entrepreneur, Jordan founded a mobile fitness company and worked as a commercial realtor. In 2018, Jordan approached John about starting a design firm, not only as a means to return to his true passion, experimenting with objects and lighting, but also as a way to condense his entrepreneurial experience into a cohesive whole. Thus, Shape Design was born, and Jordan’s most elaborate enterprise was off the ground… 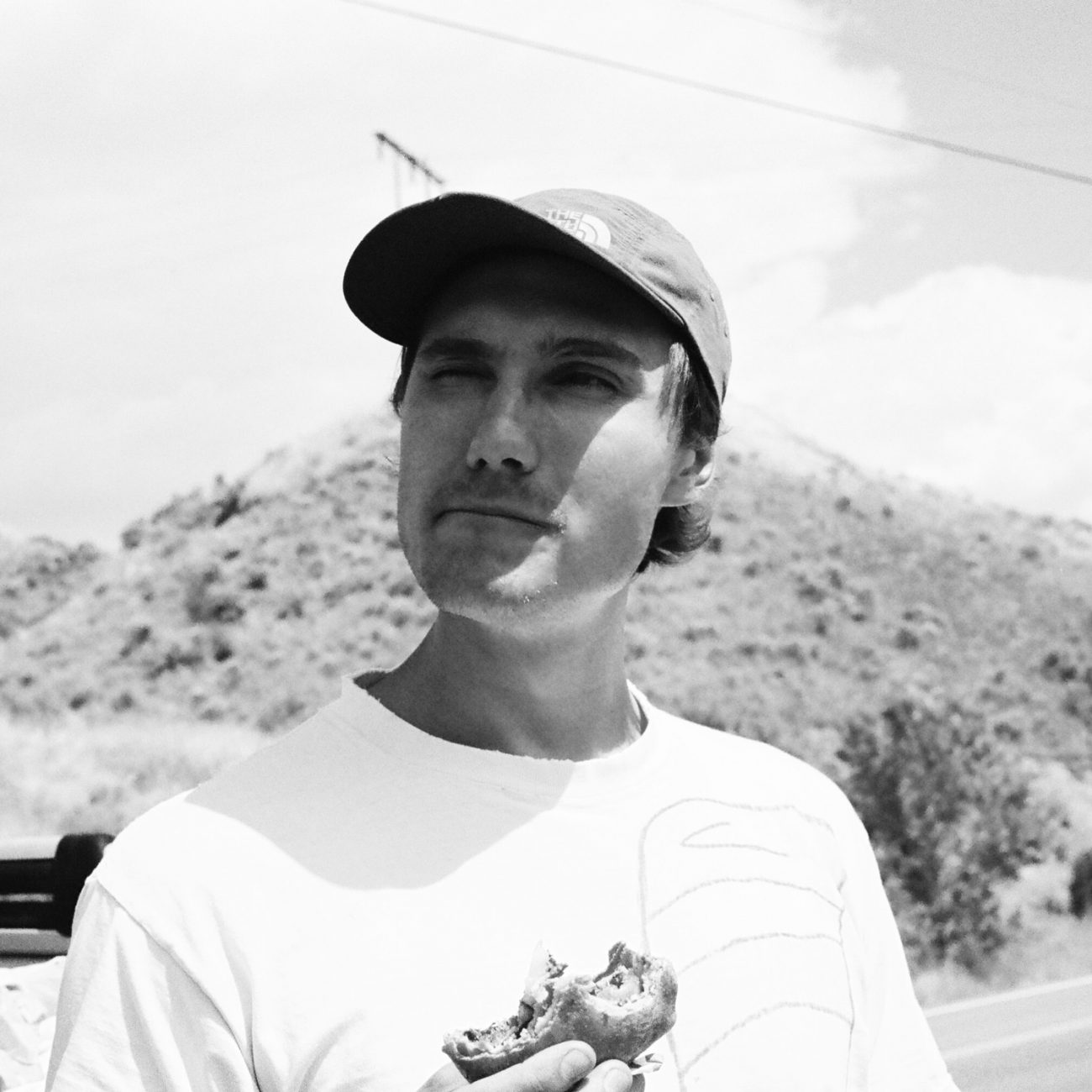 John Shukin has been surrounded and fascinated by design and art his entire life. From an early age, he designed books, original typography, skateboard ramps and concrete forms. Some of his favourite memories are from wandering around museums like the National Gallery and MOMA. Influenced by an eclectic childhood, John creates broadly across a range of mediums, always seeking to merge the line between art and design.

After Graduating with a double major in Design and Philosophy from Concordia University in Montreal, John Shukin co-founded Shape Design with Jordan Campbell to make objects that truly deserve to exist. Inspired by creatives like Eva Hess and Dr. Seuss, John seeks to reconstitute West Coast design through simplified production methods, attention to material detail and an aesthetic functionality. 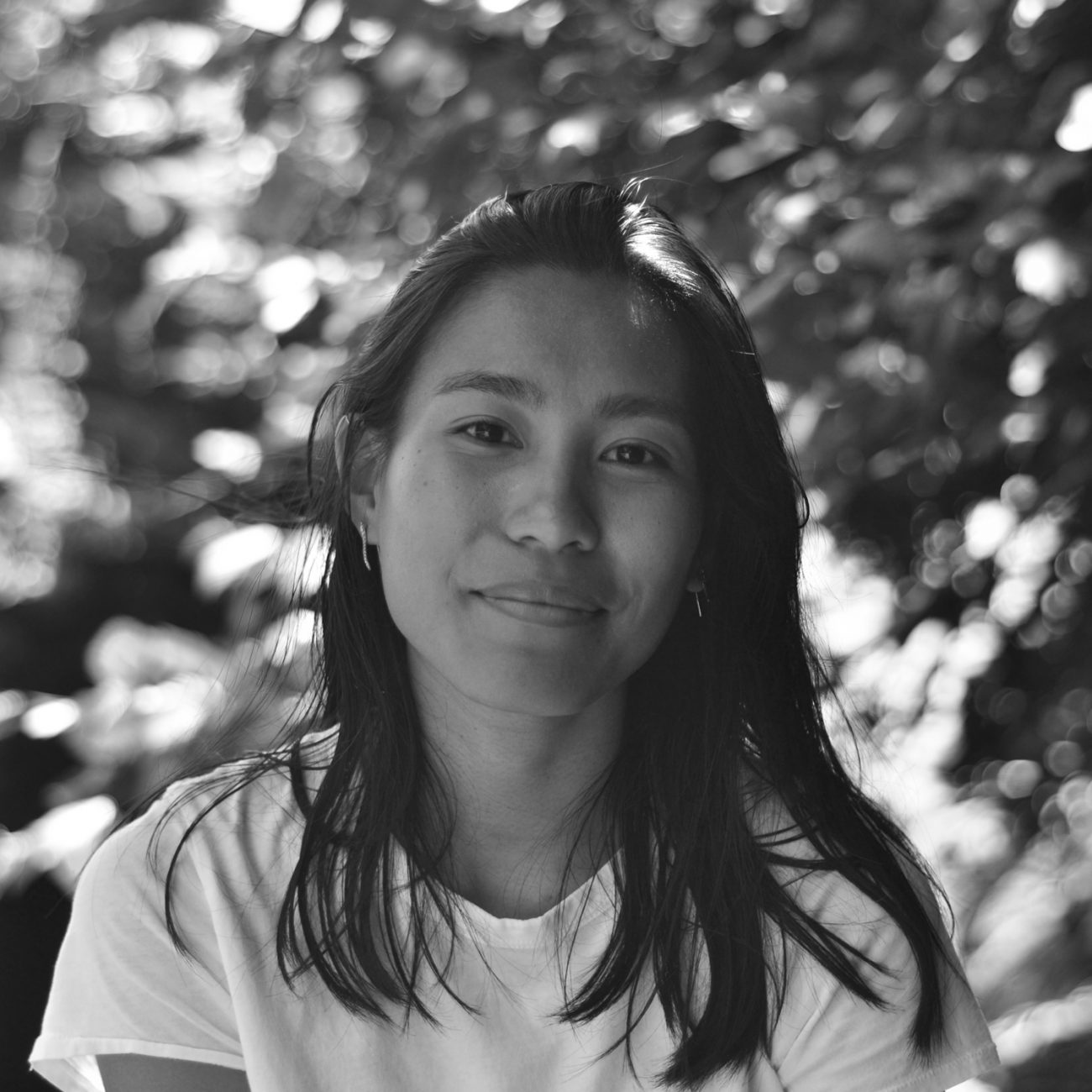 Richelle Veñegas took an art class at the age of eight and has owned a sketchbook ever since. Born and raised in the Philippines, her fondest memories were of playing in abandoned houses, learning palm weaving and attending vibrant fiestas. After moving to Canada, Richelle’s inquisitive mind and keen awareness for detail continue to allow her to find delight and inspiration in her surroundings.

As both artist and designer, Richelle graduated with an advanced diploma in Illustration and Design from Capilano University in Vancouver. She has since worked in-house for a range of industries, before moving to Vancouver Island to immerse herself in the raw and wild beauty of the West Coast. When she’s not surfing, you can find Richelle searching for unique forms and colour palettes through the lens of her camera. She joined Shape Design eager to uncover authentic identities and explore a holistic approach to visual communication. 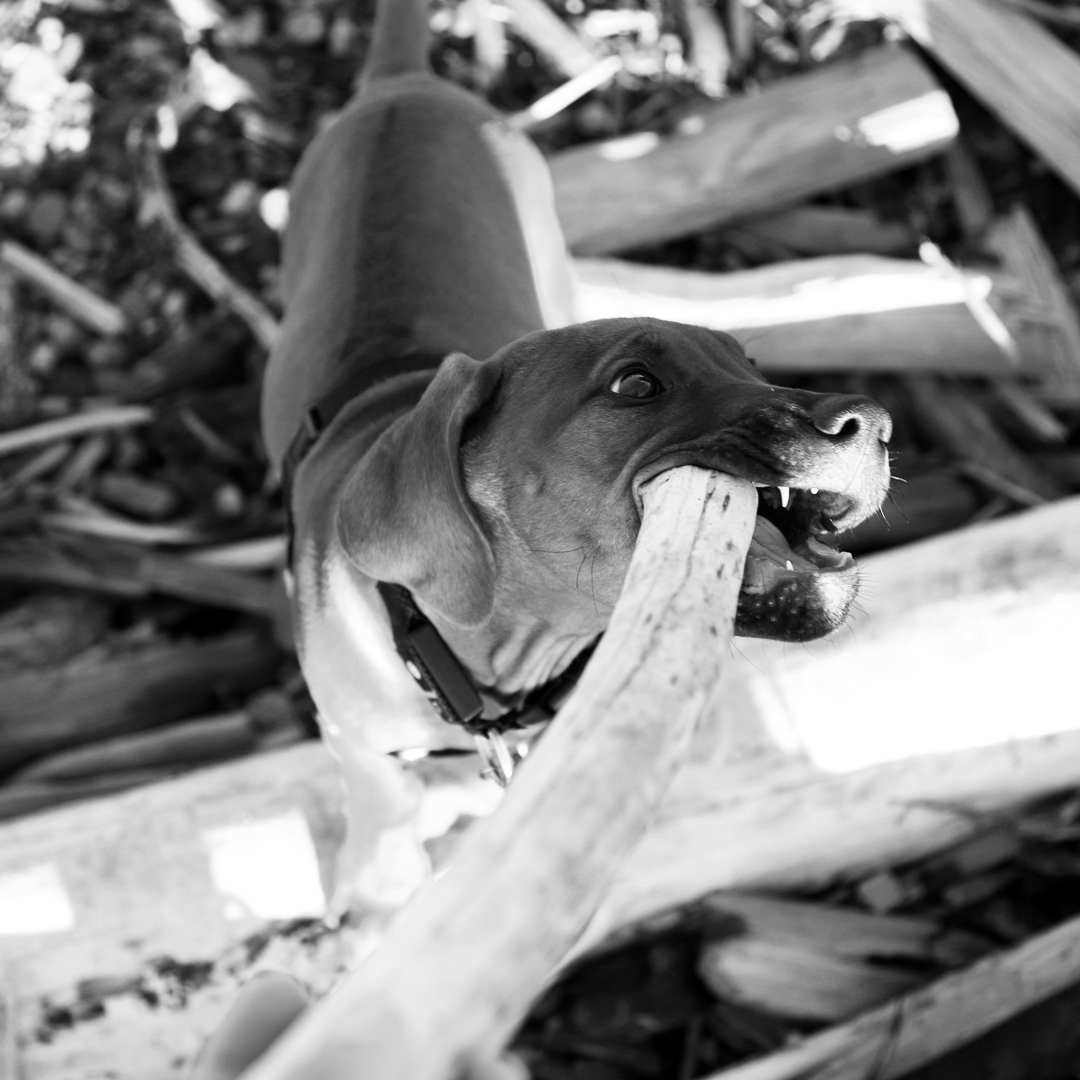 Moose is one massive cuddle puddle. Beyond being handsome and loyal, he has a discerning palate - he loves beef jerky and red barn sandwiches, but won’t eat his lettuce. You can catch him napping around the studio, or wearing his stylish “mutt muffs”. Moose joined Shape Design to pursue his passion for achieving the perfect work/life balance.

Have a project in mind?

We offer design and fabrication services for graphics and custom objects.